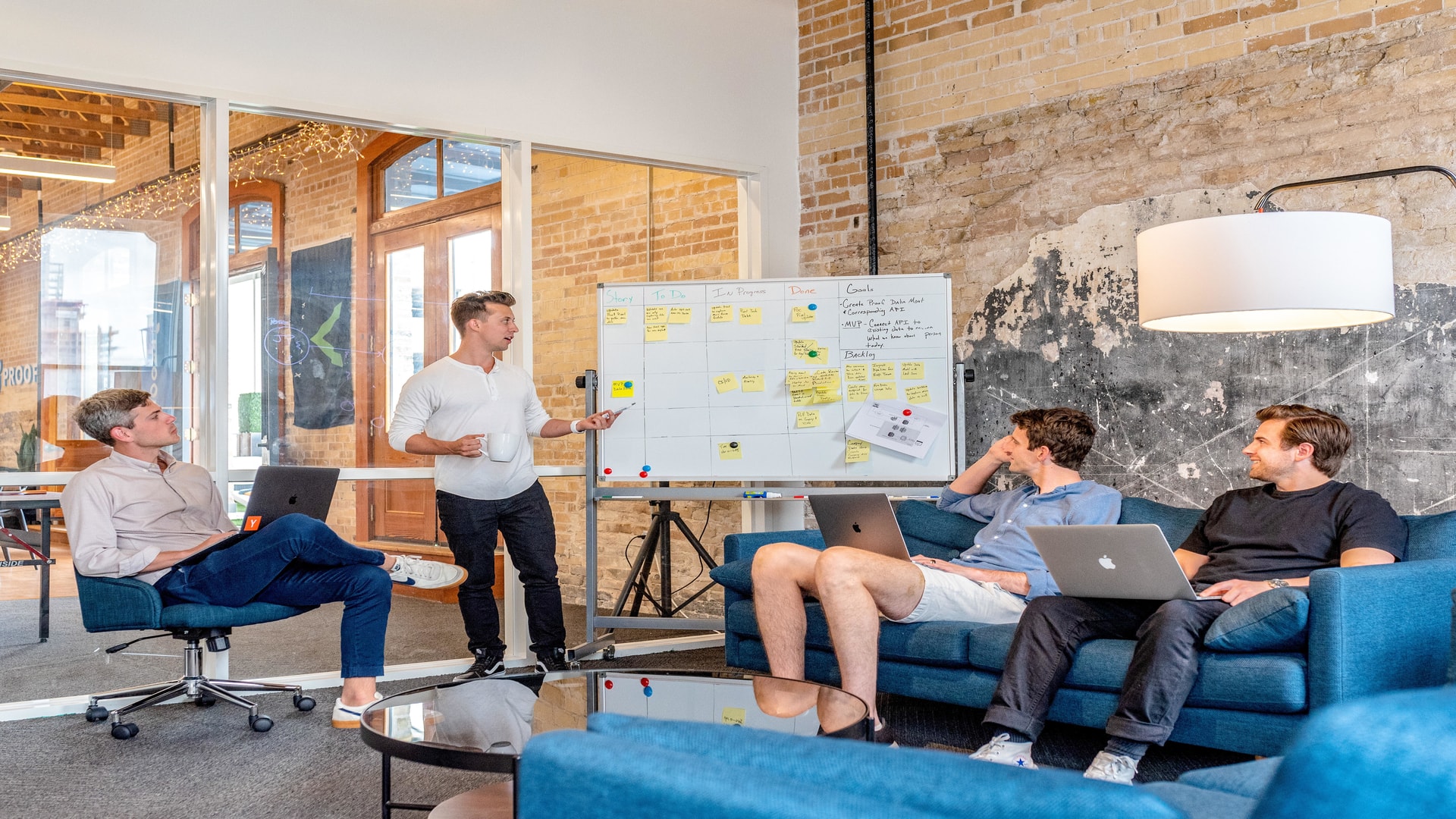 You might think of virtual assistants as being the type of contractors you outsource some of your mundane tasks to. But companies like Slack, Skype, and Whatsapp have outsourced everything from design to the core development of their app.

With the right partner, outsourcing can become a huge asset to a business, as it allows the internal team to focus all of their talents and work into what they’re really good at. At the same time, they’re allowing another expert to take on the other tasks the internal team is not as strongly equipped for.

Check out these three examples of how some of the world’s most wildly successful apps outsourced different projects in order to get to the place they’re at today.

Slack makes people’s lives so much easier. Teams can quickly jump on the cloud-based tool to collaborate and communicate with each other without having to physically run around all over the building.

Before Slack came around, teams would either have to rack up their data rates with group text messaging or put everyone into a messenger app like Facebook. Apps like that are much more cumbersome.

But did you know that when Slack first started, they didn’t design everything themselves? Instead, they hired a design firm to complete a beautiful and polished logo, web and mobile apps, and their marketing website.

Even though Slack had a fantastic app idea, their internal team didn’t know how to properly design everything. The last thing Slack needed was to appear like every other workplace collaboration tool already on the market. And this all happened in six weeks.

This changed Slack from looking like a simple and unprofessional service into looking like they were just as smart as they claimed to be. They suddenly became a streamlined brand that looked and felt different than anything else on the market. And looking and feeling different than everyone else was what they were aiming for.

And in July 2017, Skype raised $250 million round of investment, coming to a total valuation of $5 billion. When it came to outsourcing one of the most strategic parts of their launch, they knew they were making the best decision.

When Skype’s founders first came up with their idea, they knew they didn’t have the talent to build out the business all by themselves. Instead, they outsourced much of their process to an Estonian team. And a lot of that work was development work.

Contrary to what some founders who are just now getting started with their business believe, successful start-ups often don’t develop their apps. While they have an idea that will satisfy a need they see in the market, many times they don’t have the talent or abilities to do all of the actual development work.

And when you choose the right person to outsource your work to, you’ll see it pay off a hundredfold. Within just a couple of years, Skype became an enormous success. Today, its app and function are so well known that its company name is universally used as a verb…just like Google.

Like Slack, Skype’s value shot up after they outsourced some of the most crucial elements of their company. Microsoft soon wanted to make Skype their own, and in 2011, Skype sold to Microsoft for $8.5 billion.

One of the world’s most popular messenger apps, Whatsapp outsourced their entire app development. People all across the globe now utilize the Internet, though Whatsapp, to make phone and video calls, text each other, share documents, and more. Many times, people think of outsourcing more miscellaneous and less crucial tasks, but outsourcing can be used to develop the very core of the product.

Igor Solomennikov was an overseas contractor (at the time) when Whatsapp contacted him asking to develop the core product of their app. Igor developed iPhone apps and Whatsapp knew he would be the perfect answer to getting them to the place they needed to be. And after he developed their first iOS app, he later became a full-time employee of Whatsapp because of how valuable he proved to be for them.

Whatsapp has gone on to become extraordinarily successful, to the point where Facebook wanted to acquire it. In 2014, Facebook bought Whatsapp for $19 billion, proving that outsourcing was one of the smartest and most profitable things Whatsapp chose to do as one of its earliest decisions.

Other start-up’s can use Whatsapp as an example to realize that they shouldn’t wait until they’re fully established before beginning to outsource projects. Outsourcing in the very beginning can save a company a huge amount of time, money, and wasted effort.

Outsourcing can save a business thousands of dollars and help put them on the fast track to success. Some of the most successful companies in the world have outsourced multiple different projects — including some of their most important and crucial components.

Outsourcing is not just something for to be saved for virtual assistants or random tasks that the founders don’t have time for. On the contrary, when a company’s founders recognize that they don’t have everything it takes to create a successful company, they’re in the perfect position to outsource.

When founders can look beyond themselves and recognize the talent it takes to do the things they’re not experts in, a company with huge potential is born. If a start-up tries to handle everything themselves, from design to copywriting to security to development, they slow their whole process down. Ultimately, not outsourcing crucial parts of the process canhurt a company in the long run.

Just look at some of the massive companies today, like Slack, Skype, and Whatsapp, who started out small but instantly recognized the need for outsourcing. As a start-up, outsourcing allows them to easily focus on what they can do best and makes it to where they reach a ripe market that much faster.