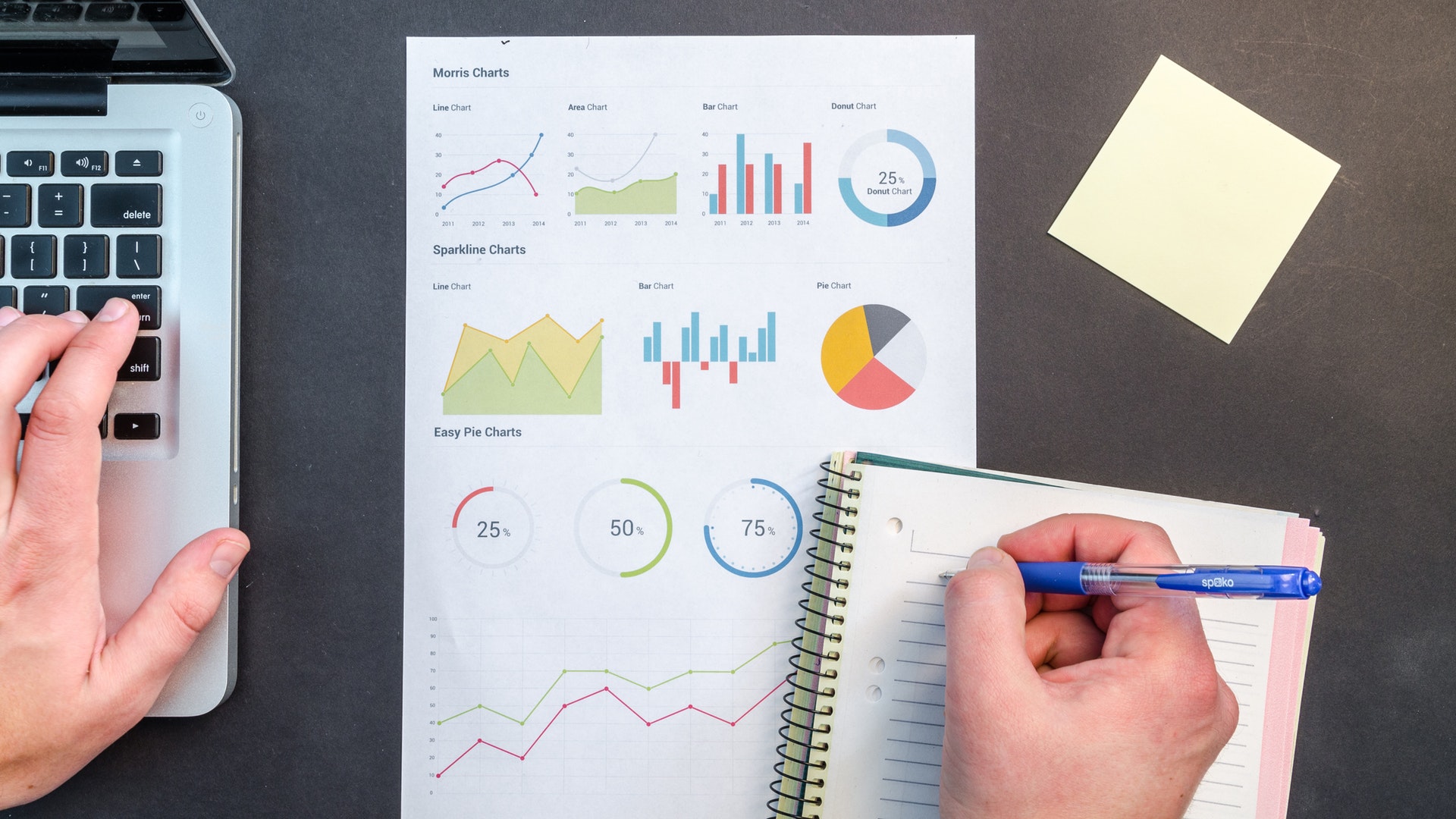 In the previous blog (add a link to the second article), we explained the process of time series data visualization in Python. In the article before that (add link) you saw how to plot some of the basic Python plots. However, the graphs plotted in the previous articles were static and non-interactive. In this article, we will see how to plot interactive graphs in Python using Python’s Plotly and Cufflinks libraries.

To download the Plotly library, execute the following script:

Plotly commands can be cumbersome to execute. However using Cufflinks library, which is a Plotly wrapper for Pandas library, you can create interactive plots using pandas syntax. In Pandas, we use “plot” function to plot different types of graphs whereas, with cufflinks, we have to use the “iplot” function. Execute the following command to download the cufflinks library.

Once the required libraries have been downloaded, we need to import them in our application. Execute the following script:

The output shows the list of all the built-in datasets for the titanic library. To import the titanic dataset, execute the following script:

The script above downloads the titanic dataset and displays its first five records. The output looks like this.

Before plotting any graph, we will remove all the null values from the dataset using the following script:

The first interactive plot that we will see is the histogram plot. A histogram is used to plot the frequency of unique values in a specific column, with the help of vertical or horizontal bars. For instance, to see the distribution of age in the form of a histogram, you can execute the following script.

The output shows the most of the people are aged between 20 and 40. If you run the above script in a Python editor, you can hover over the above plot and see the changing values for different bins in the histogram.

Bar plot is used to plot the sum or mean for all the unique values in a column. For instance, if you want to plot the sum of the fare for titanic passengers who survived and for those who didn’t, you can use the bar plot as follows:

You can see that passengers who survived paid a total fare of around 16 thousand, while those who didn’t survive paid sum of 12 thousand.

The bar plot that shows the mean values for all the numeric columns in the dataset can be displayed via the following script:

The scatter plot draws values for two variables along x and axis using specified markers. For instance, the following script plots circle for the values of age and fare along x and y-axis.

The box plot draws the distribution of data in four quartiles in the form of a box, and top and bottom whiskers. For instance, the following script plots a box plot for the age column.

The spread plot is used to plot the spread for two or more than two columns in the dataset. The following script plots spread for the age and fare columns.

Till now, you have only seen the 2-D plots, the, however, the plotly library can also be used to plot 3-D plots that can be used to visualize relationships between three variables in a dataset. For instance, the following script plots a 3-D plot for age, pclass and fare variables.

Interactive graphs can help users visualize a variety of information in the dataset in an interactive way. In this article, we saw how to different types of interactive plots in Python using plotly and the cufflinks library. In the next article, we will see how to draw geographical maps using Python.

VSH is a leading python development company with extensive experience in data science and visualization solutions. Contact us to know more about our python expertise, python solutions and customer success stories.